Entbrannt Mais Wodka is distilled not far from Riegersburg Castle in Styria, in southeast Austria. Manufactured from the best local corn from the area around the castle and spring water , the production is based on original Eastern European distilling traditions combined with the centuries-old knowledge of Austria’s own brandy culture.

Georg, Joschi, Lukas and Rainald, four friends who have known each other since childhood, founded Entbrannt. Their friendship goes back to school and lasted through studies and professional life up to the present day. They always kept an eye on ensuring that, in addition to learning and working, fun and joy of life would never be neglected. So it made sense to join forces at some point and to take one of their shared passions, that for exquisite spirits, to the next level. The result is a vodka with a very special note! 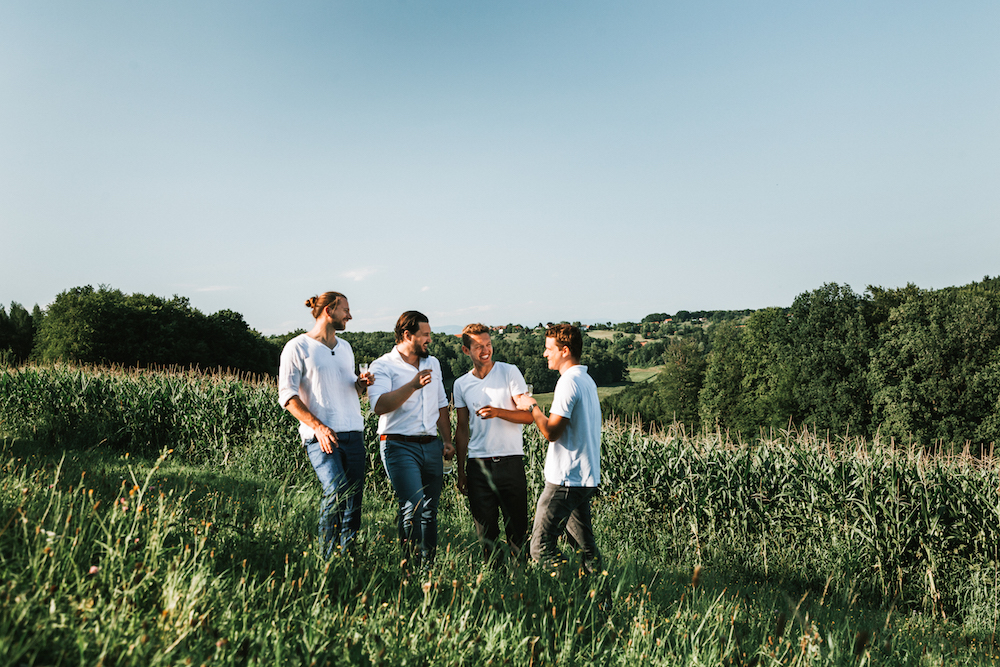 Not everyone knows that vodka is not originally made from potatoes, but from rye. However, corn is an exotic ingredient in vodka production. In Styria, corn is by no means exotic, but a traditional, regional product.

The founders’ approach to vodka making is different: the natural aromas of the raw material, Austrian corn, are not filtered out, but left in the pure distillate to give the spirit its very special taste. The result is an unmistakable product that can be enjoyed pure and unmixed: crystal clear, full in aroma, yet gentle. A vodka that is extraordinary in every respect, both in terms of the raw material and the distillation process.

Entbrannt corn vodka is the result of real craftsmanship, in which the aromas of the raw material are retained from the cob to the bottle. That is why special attention is paid to the quality of the corn. In a conscious decision not to follow the path of the modern, often soulless vodka, and to return to the authentic process of craft distilling, the authentic character of the corn is maintained and no artificial flavor added. Entbrannt is a premium distillate that can be enjoyed pure in order to fully appreciate its unique taste, or as an exquisite ingredient that gives classic cocktails their very own twist.

The approach that the young startup adopted has already been rewarded! Entbrannt received a gold medal at the IWSC (International Wine and Spirit Competition) 2020 and was thus named Best Austrian vodka of the year! 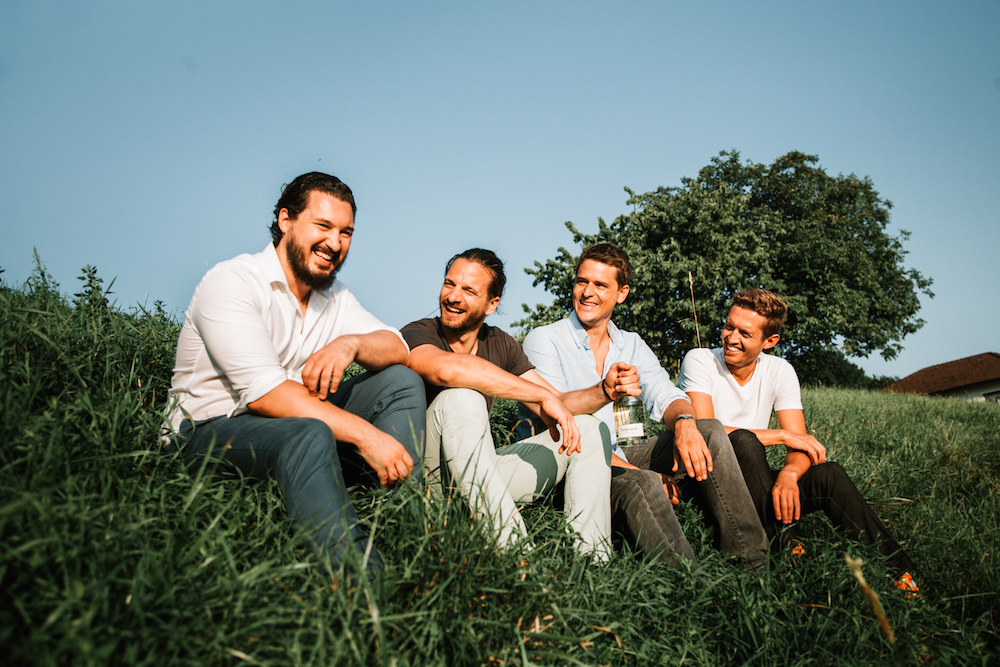 Austria has a longstanding tradition of distilling

Styria in particular has a density of distilleries that is unparalleled in the international comparison. For centuries, the region has been characterized by the production of high-quality spirits, especially from fruits. Those looking for a regionally and masterfully produced spirit that is distilled according to the highest quality standards and with care for the environment will truly appreciate Entbrannt.

Entbrannt: a vodka you can taste!

By keeping the characterful flavor of its raw material, the regional, sustainable corn, and using the purest water, Entbrannt resembles older, traditional forms of vodka in that it is full-bodied, fragrant, slightly sweet and “grainy” on the palate! The highest quality in the production of the mash and the craftsmanship of the distillation prevent undesirable or even harmful ingredients and the soul of the corn is preserved in the distillate. A taste that does not have to be filtered away: spicy, yet gentle, a truly maizeterful vodka!