The Marktgasse Hotel is one of the oldest inns in the City of Zurich. The first written reference to the historically listed building dates back to the year 1291. Following a careful restoration from 2013 to 2015, the many historic and protected details are impressively combined with timeless, eclectic design and modern technical features – a building with culture.

An inviting presence in the heart of the historic old town, between Bellevue und Central, a short distance from the Limmat River, Lake Zurich and the main train station. The Kunsthaus, Schauspielhaus, Opera House and Tonhalle are in walking distance. The Swiss Federal Institute of Technology ETH and the University of Zurich are also within easy reach. Right next door, you will find the Cabaret Voltaire, the birthplace of the Dada movement.

Enjoy the loveliest views of Zurich, such as from the tower of the Grossmünster cathedral, from Lindenhof or the deluxe option: from our Junior Suite with its own roof terrace. Stroll through our lively Niederdorf district with countless small boutiques, galleries and many excellent restaurants and bars. The legendary Bahnhofstrasse with its numerous shops and department stores is just a short walk away. 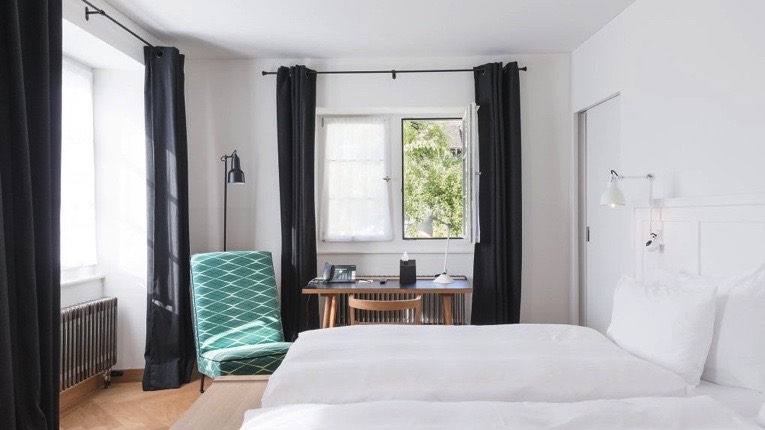 In February 2020, the IGNIV Zürich by Andreas Caminada moved into its new home in the fine Boutique Hotel Marktgasse. Centrally located in the historic old town of the Swiss metropolis, the third in the family of IGNIV restaurants is now open. The Swiss top chef has been combining upscale restaurant culture with the idea of sharing in his IGNIVs, in German “Nest”, since 2015: The fine dining sharing experience is based on creative dishes, which are served in small bowls, plates, and étageres and are set in the middle of the table. The delicacies are then shared among guests according to their gusto. Hotel director John Rusterholz was instrumental in the rapid implementation of the ideas on site. “The listed building in which we opened our Marktgasse hotel in 2015 has a turbulent history. Already in the 15th century it was one of the most distinguished inns in Zurich and in the past was even a dance hall and variety theater. The IGNIV has now been given a home in which entertainment and special hospitality have a long tradition”, explains Rusterholz. “That fits very well and now we are, of course, excited to see how our guests like it.” 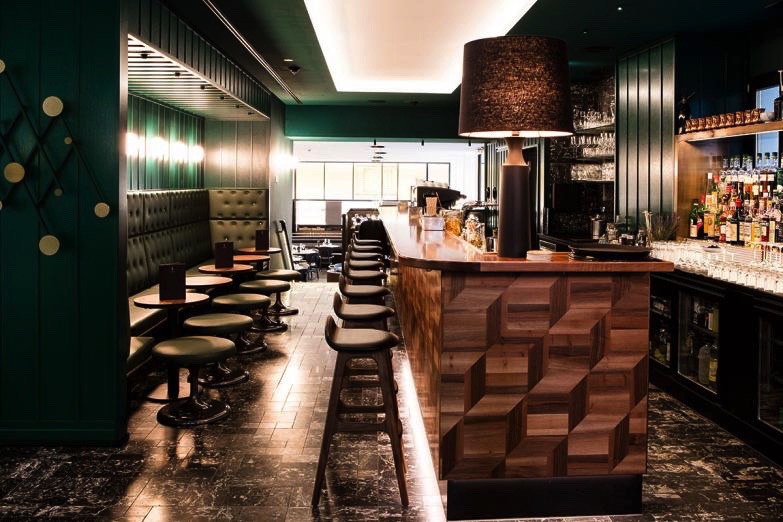 A special feature of the Zurich gourmet nest: the IGNIV bar in the entry of the restaurant offers 36 additional seats and is the realm of 25-year-old bar manager Philipp Kössl. “The bar at Marktgasse Hotel has always been great. Now it is the first IGNIV bar. We are serving small snacks and specially created drinks”, says Caminada with delight about the new offer. 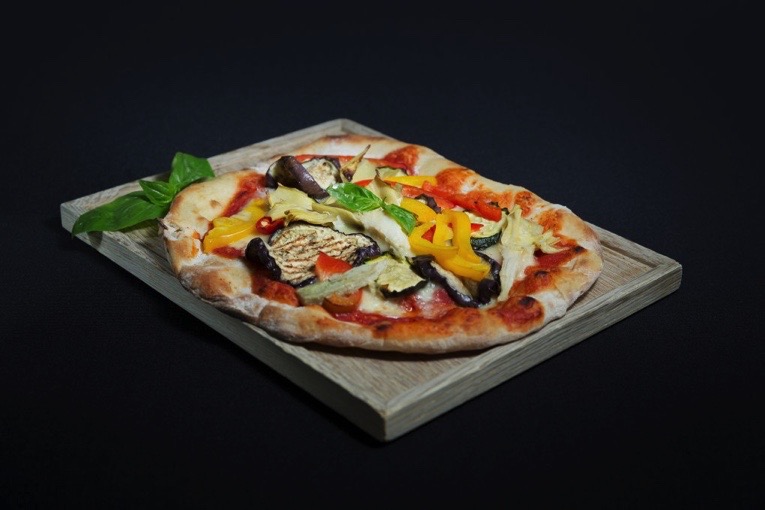 With the opening of delish – la pinseria on May 13, 2020, the Marktgasse Hotel in Zurich’s Niederdorf presents a new culinary concept in the rooms of the delish. In the delish – la pinseria guests can expect baked pinsas, fresh salads, and tempting desserts. The offer is complemented by Italian wines. delish – la pinseria is one of the first pinserias in Switzerland – and brings culinary coolness to the Zurich gastro scene. In the restaurant, available as take-out or delivery, the new hotspot delights discerning connoisseurs. Slow food and ease – two keywords that perfectly describe the Pinseria range!