So colourful, yet so harmful to our environment; so convenient, yet so dangerous to our wildlife – plastic straws. La Paille Verte offers eco-responsible alternatives.

As useful as they may seem, in the masses in which they are produced and disposed of every day, plastic straws represent a considerable part of the global plastic pollution.

Although almost inseparably linked to enjoying cold beverages for many, they are not even absolutely necessary! As such, the plastic “straw” has become the colourful symbol of our throwaway culture and scourges our planet.

Make disposable plastic straws a thing of the past and opt for more environmentally friendly products! That is what La Paille Verte stands for. The young Swiss startup was founded by Massimo Caputo in 2018, with the aim to counteract our throwaway culture and to offer alternatives to plastic products. 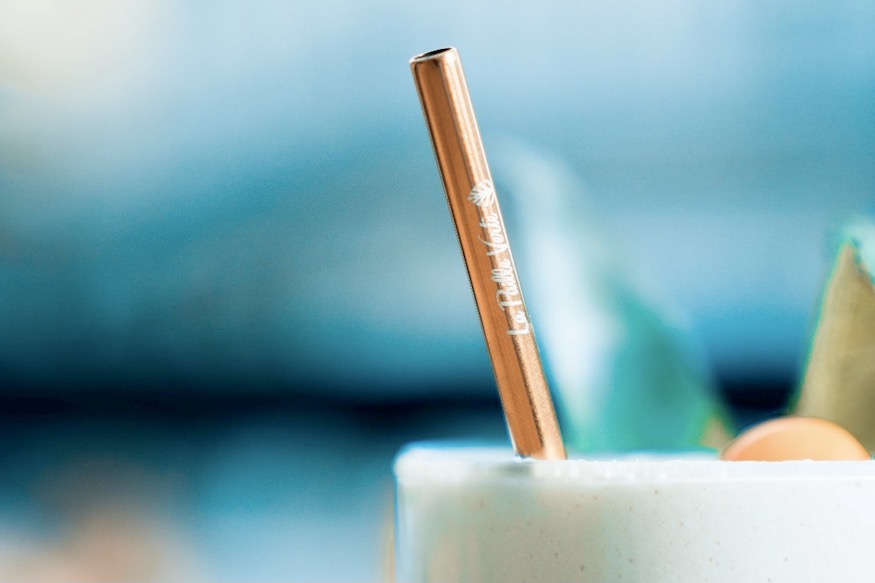 Did you know: plastic straws take up to 200 years to decompose

According to a study by the American journal Science, eight million tons of plastic waste are dumped into the world’s seas and oceans every year, 250 kilograms per second!

Among this waste, single-use plastic straws make up a small but not insignificant portion: 500 million straws are used every day in the United States alone and more than a billion worldwide. While many are thrown in garbage cans or are destined for recycling, countless numbers also end up in our rivers and oceans. Drinking straws are among the top ten most common plastic items found on shorelines.

Due to their composition and form, they directly threaten biodiversity and contribute to soil and water pollution. Their lifespan is about 200 years, which is extremely long compared to the short duration of their usefulness! 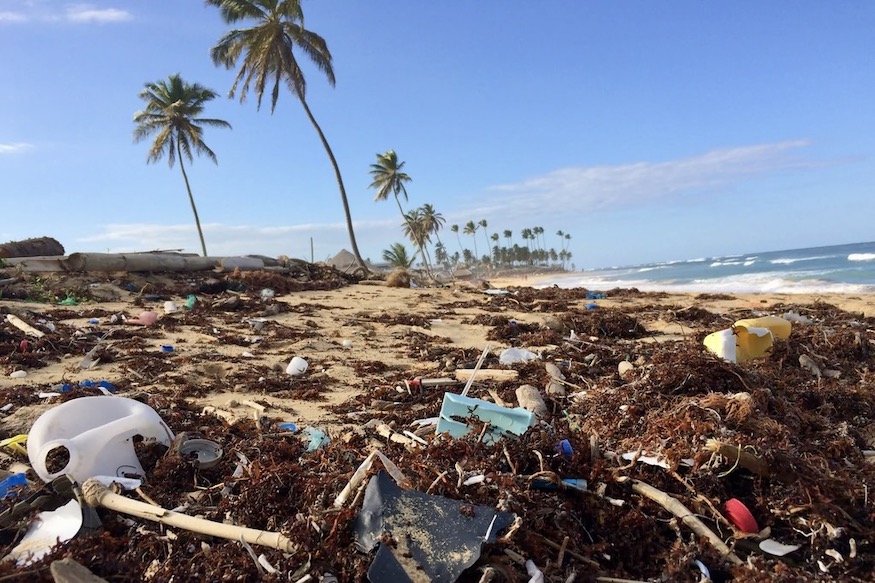 While plastic straws are convenient, they are typically used only once and then thrown away. For us humans, they represent a small comfort for a brief moment, but for the planet they are a burden that lasts over centuries. A saddening reality considering the fact that plastic has been around only since 1907. So in a way, every piece of plastic that was ever produced, still exists!

Before plastic came into use, people simply drank directly from the hand, water bottles, cups and mugs, or using straws found in nature. Hence the term “straw”.

Only over the past twenty years have people – few compared to the world’s entire population – become accustomed to plastic straws in their drinks. They were perceived as hygienic and practical. But their impact on the environment is fatal! Nature has to pay dearly for something that means a brief and dispensable comfort for us humans.

Convenience products for us, plastic straws simply end up in the garbage without much thought. Not only do they produce mountains of waste, they are also dangerous for wildlife.

A video of a sea turtle having a plastic straw removed from its nose became symbolic of this fact. It went viral and was seen by many people around the world. A wake-up call for all of us, because the problem of plastic pollution is indeed a global one!

Since then, awareness of the environmental crisis and the part plastic pollution plays in it is increasing worldwide. Many countries have passed laws to restrict plastic straws and other single-use products.

In the long run, this collective commitment will transform the way individuals and businesses think about plastic pollution, and the throwaway culture of our society in general.

We all have a responsibility in this process. And sometimes, that just means doing without some of the usual comfort. Fortunately, there are already many alternatives to plastic drinking straws: made of metal, glass, plant fibre, cornstarch, or bamboo! 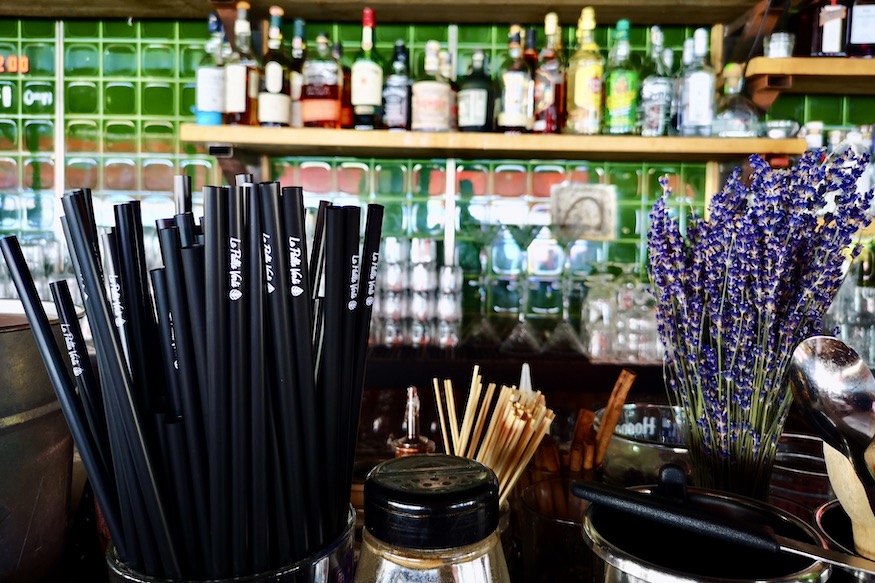 Plastic straws have become a symbol of the global effort to reduce plastic pollution but, of course, many other commodities can be made from alternative, more sustainable materials.

Reusability is also a value that we humans remember in view of the gigantic pollution that prevails all over our planet. Does it have to be a disposable plastic bag, or is a fabric bag maybe the better option? Drinking bottles made of glass or metal flasks can be refilled with fresh water over and over again. Dishes and cutlery, at festivals or private parties for example, do not have to be made of plastic either. There are many biodegradable alternatives! 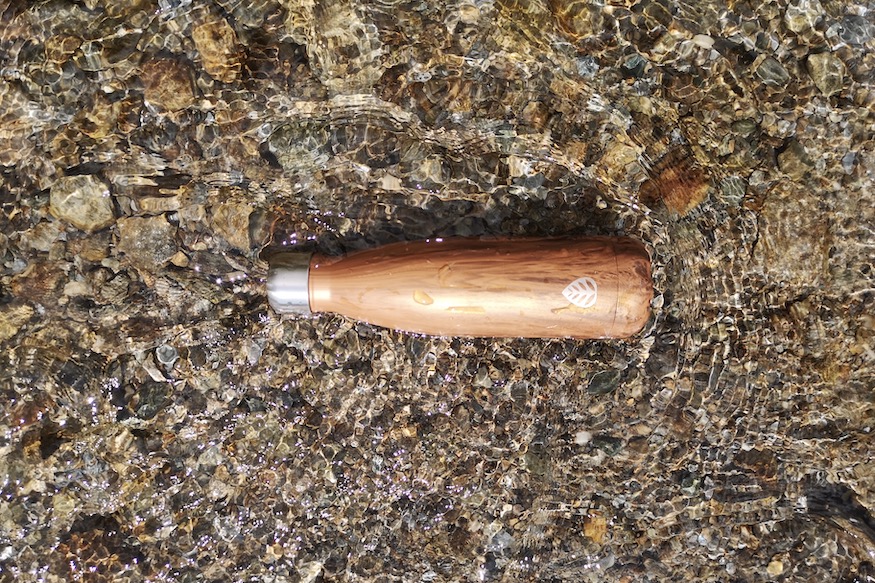 Massimo Caputo, an entrepreneur from Lausanne in the French-speaking part of Switzerland, loves nature and travelling. Wherever his travels took him, he was often struck by the extent of the damage caused by plastic pollution.

In 2018, after a trip through Asia, where bamboo products are ubiquitous, he decided to tackle the problem of disposable plastic straws first and created La Paille Verte – The Green Straw. In the spirit of the circular economy, he began to source more environmentally friendly alternatives. Soon, he decided to enlarge the portfolio and to donate 1% from each purchase to the homonymous non-profit organisation in order to help tackling the planet’s most pressing issues.

Shortly after launching, the young company already counted almost 2,000 private individuals and around 100 companies in western Switzerland among its customers. While the former prefer reusable stainless steel and bamboo for domestic use, the latter – because of the much higher volumes and greater price sensitivity – tend towards disposable items made from cornstarch.

In 2021, single-use plastic products were permanently banned by the European Union. Bars and restaurants have to adapt. With his startup “La Paille Verte”, Massimo wants to be part of the solution. And that not only for private households, bars and restaurants, but also in places with a high volume of waste, such as festivals or stadiums. 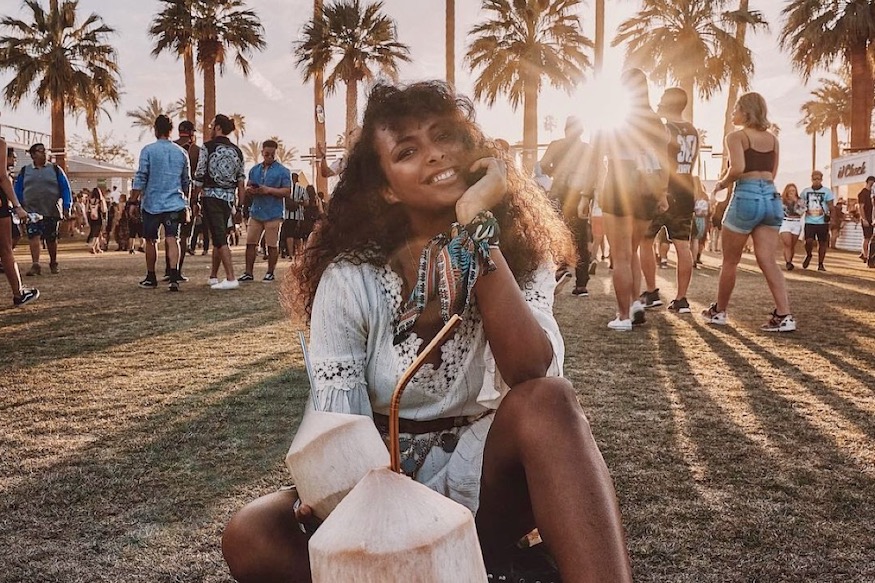