Take the video below as a message in a bottle. Your life, it’s not gonna live itself. You shape it! All the wonderful things that want to be enjoyed… you only got one life. Don’t blow it! That is what drove father and son team Cameron Healy and Spoon Khalsa to realize their dream: create fresh, local island brews made with spirit, passion, and quality. Their love of Hawaii, and a desire to protect its pristine environment, brought them to the Big Island to fulfill their vision. Kona ales and lagers are handcrafted with some of the best ingredients the islands have to offer. The result: complex, full tasting beers with a relaxed style and a charm that is typical for Hawaii.

1995, the year brewing returned to Hawaii

The first Kona ales, Fire Rock Pale Ale and Pacific Golden Ale, were introduced to Hawaii on February 14, 1995. The Pacific Golden is now called Big Wave Golden Ale, and still as delicious. Three years later, the Longboard Island Lager was added. A further 10 styles of beer are brewed regularly and served at Kona Brewing Company’s own pubs. A select few are being served at some finer restaurants. Kona brews range from very blonde to black; from tangy to roasty and are widely distributed throughout Hawaii and the United States. Swiss fans of Kona and those wanting to discover this fine craft beer from Hawaii can rejoice: now, the island brew is also available in Switzerland! You can find it at Coop and in selected bars, restaurants and pubs.

Speaking of pubs… Kona Brewing Company has its own Kailua-Kona Pub on Hawaii’s Big Island. It was first opened in November 1998 and features an enormous mahogany log that washed ashore in Kailua Bay and that was used to adorn the masterpiece Koa wood bar. Following the success of its first pub, Kona Brewing Company opened its second restaurant in December 2003. It is located at Koko Marina Center in Hawaii Kai in East Oahu, right at the docks of Koko Marina. 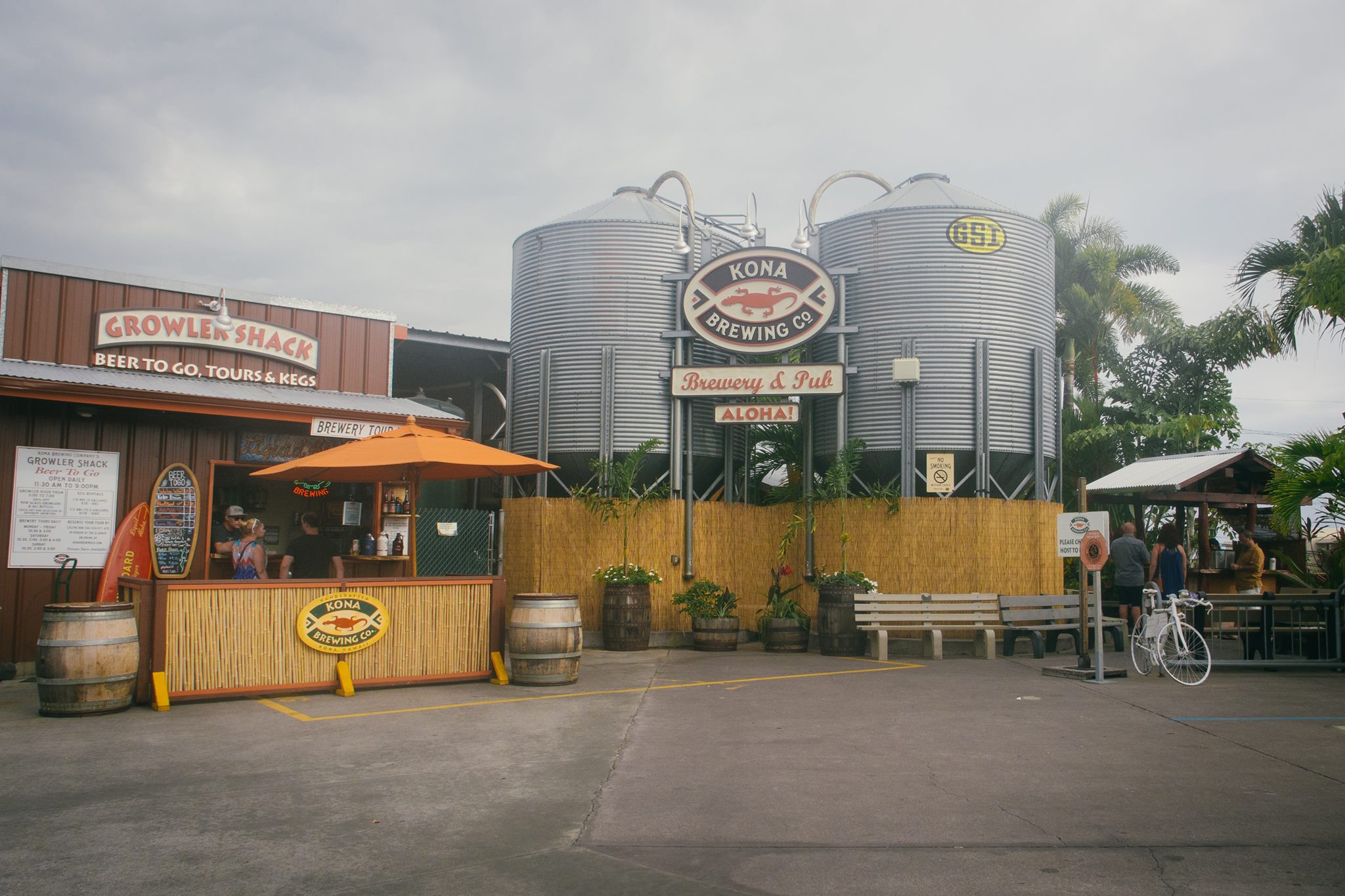 The Aloha spirit: integrity and sustainability

The future of our planet depends very much on how we, as individuals and companies, treat the Earth. Kona Brewing Company shows its commitment to sustainability in many ways. For example, by employing a Sustainability Coordinator within its company or by giving most of the Kailua-Kona brewery’s spent grain to a cattle rancher and using the remaining amount as an ingredient in the pubs’ pizza dough and breads. Kona champions recycling, is careful with its waste, and supports groups that strive to protect the environment. 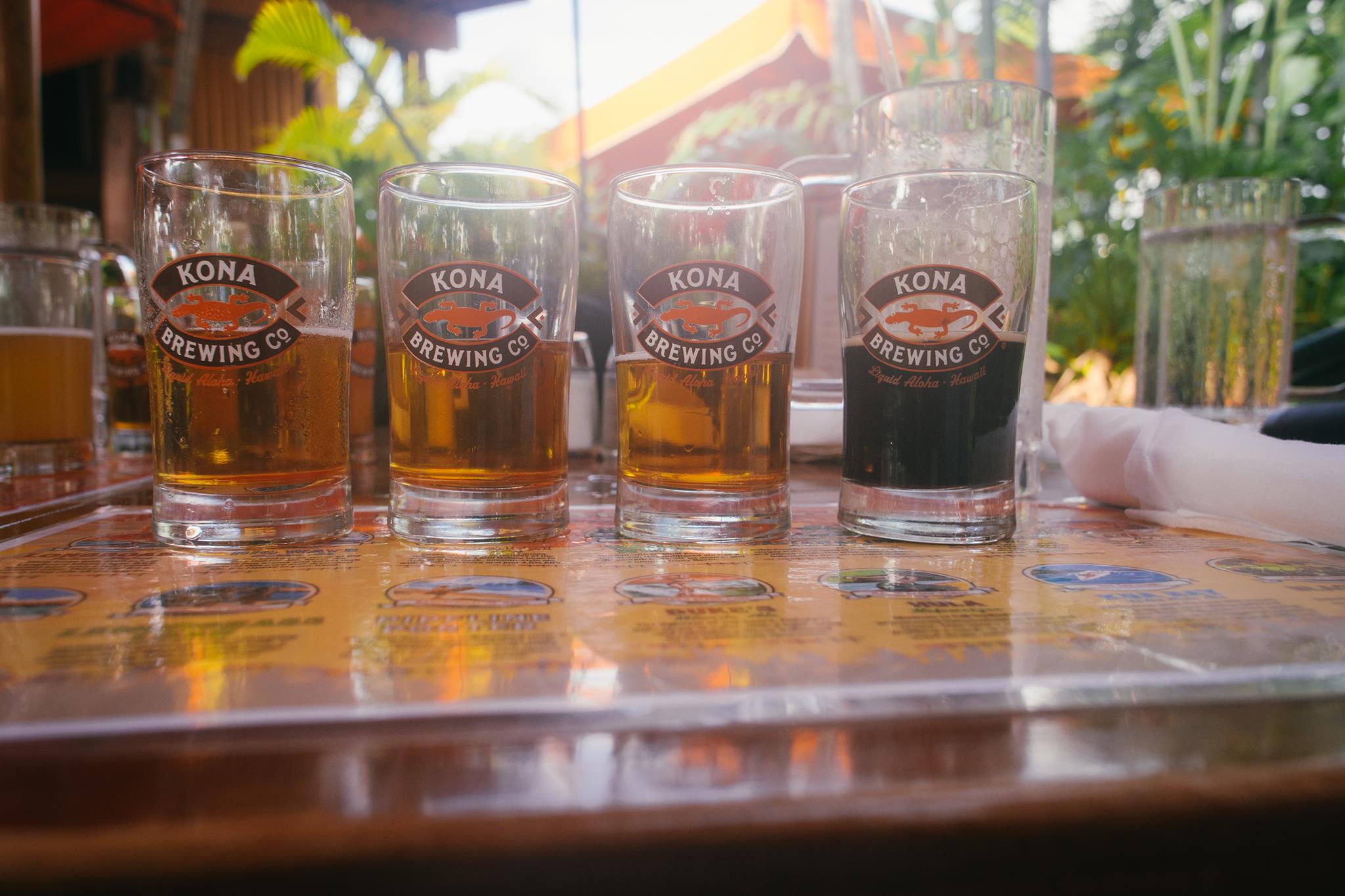 Follow Kona Brewing Company online for all the updates! To contribute to the buzz, tag your posts featuring Kona brews with hashtag #konabrewing!